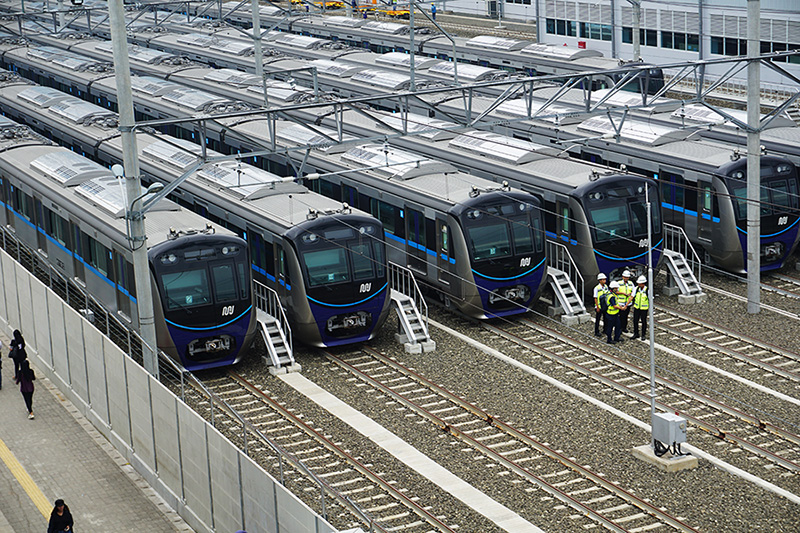 The public can sign up for the MRT free trial run until 31 March, after that, its official commercial operations will commence from 1 April. This mass transportation is bringing a new face as well as new culture to Indonesia by encouraging the public to commute using public transportation, this also highlights a new beginning of a modern city – creating productivity, efficiency and a discipline society.